Cybersecurity reports often talk about threat actors and their malware/hacking operations as self-standing events, but, in reality, the cybercrime ecosystem is much smaller and far more interconnected than the layperson might realize.

Cybercrime groups often have complex supply chains, like real software companies, and they regularly develop relationships within the rest of the e-crime ecosystem to acquire access to essential technology that enables their operations or maximizes their profits.

According to cybersecurity firm CrowdStrike, these third-party technologies can be classified into three categories: services, distribution, and monetization.

Breaking down each, the services category usually includes:

On the other hand, distribution services include the likes of:

As for monetization services, Crowdstrike says this category usually includes:

Tracking all the connections between groups and their suppliers and who works with who is almost impossible today due to the broad use of encrypted communication channels between parties.

However, in the realm of malware attacks, some signs of cooperation can be observed by the way the malware moves from attackers to infected hosts.

Although these connections can never be fully verified, it’s also pretty obvious that when the Emotet malware is downloading the TrickBot malware that the two gangs are cooperating as part of a “loader” mechanism provided by the Emotet crew for the TrickBot gang.

In its 2021 Global Threat Report, released on Monday, security firm CrowdStrike has, for the first time, summarized some of the connections that currently exist on the cybercrime underground between various e-crime operators.

The company uses its own nomenclature for e-crime groups, so some group names might sound different from what we’ve seen before. However, CrowdStrike also provides an interactive index so anyone can learn more about each group and link it to the names used by other companies.

What the chart above shows is that enablers play just as important a role in cyber-intrusions as the groups executing the intrusion.

As Chainalisis pointed out in a separate report last month, law enforcement agencies are most likely to achieve better results in disrupting cybercrime operations when targeting these shared service suppliers, as they could end up disrupting the activities of multiple cybercrime groups at once.

Furthermore, there are also other benefits. For example, while top-tier cybercrime gangs often have top-notch operational security (OpSec) and don’t reveal any details about their operations, targeting lower-tier enablers, who don’t always protect their identities, could providing law enforcement agencies with data that could help them unmask and track down the bigger groups. 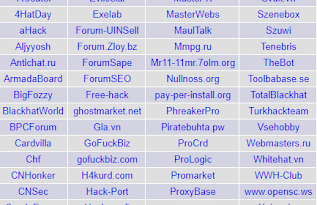 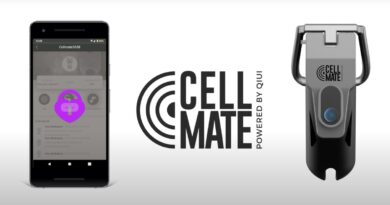 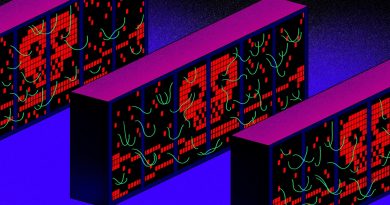