For the first time in Bugcrowd’s seven-year history it paid out more than $500,000 in bounty fees to its white hats in a one-week period.

For all of October more than 550 white-hat hacker working with Bugcrowd earned $1.6 million with the top recipient taking home $40,000.

“As those on the Bugcrowd platform know, and often look forward to, we pay out for valid findings on a weekly basis. We’re extremely excited to announce that we’ve hit a milestone: last week, we paid out over a half million dollars, straight to our hackers’ pockets,” said Bugcrowd’s David Baker. 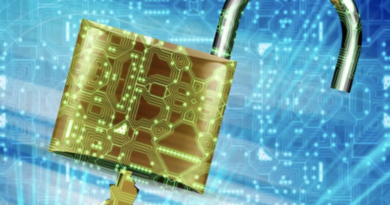 HackerOne Awards $20,000 Bounty For Vuln On Its Own Platform

Remote Code Execution Is Only Worth $1,750 To Slack?