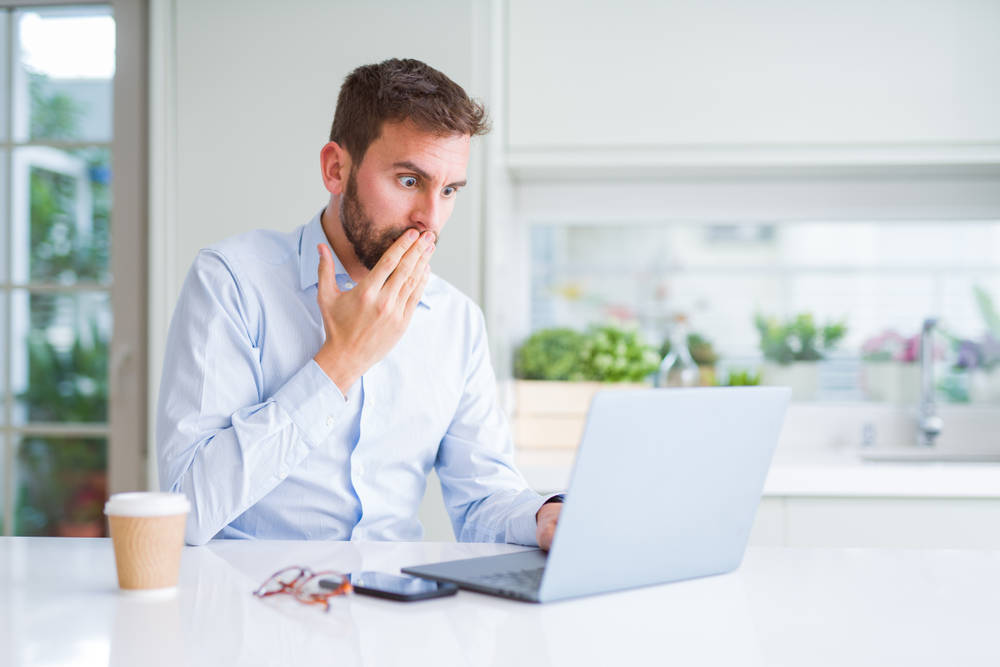 Watford Community Housing (WCH) sent the email on the night of 23 March to people it thought were its tenants. The email included a spreadsheet with 3,544 rows that included people’s names, addresses, dates of birth, religion, sexual orientation, ethnic origin and disability status.

Reg reader Alain Williams, who received the data at about 6pm that day, told us that while he wasn’t a WCH tenant himself and was initially confused about why he was on the mailing list at all, he does volunteer with a local group supported by WCH.

In emails seen by The Register, the trust realised its mistake and sent a second email out at 10pm on 23 March apologising and urging recipients to “please delete the email”.

We have contacted WCH to ask how this happened and what measures they’re taking to fix the harm caused. We’ll update this article if it responds.

It is not known whether any of WCH’s tenants are subject to witness protection orders in court proceedings or are fleeing abusive domestic partners.

Our reader Alain, a Watford resident, said he’d alerted his local councillor about the data blab last night and was told that Watford’s mayor had been having words with the housing associations chief exec about the breach.

Legally speaking, disclosing sensitive personal data to third parties without permission or legal justification is a breach of the Data Protection Act 2018 and is punishable by a fine. It appears that WCH has recognised this and is speaking to the ICO, which is the standard thing that data controllers are supposed to do under these circumstances.

While the data disclosure is obviously a very bad thing, so far WCH’s initial response appears to be proceeding along the right lines.

WCH is far from the only organisation to fall victim to such blunders. A couple of years ago West Ham FC emailed every single one of its away season ticket holders in a CC-not-BCC snafu, while no less than the government’s official inquiry into child sexual abuse was fined £200,000 after the ICO ruled that it had emailed 90 people with each other’s details in error – revealing the identities of potential victims of child sexual abuse.

Further afield, extremist terrorist organisation the Afghan Taliban managed to endanger journalists and NGO workers’ lives back in 2012 when one of their spokesmen committed the old CC-not-BCC blunder. ®

Tina Barnard, chief executive of Watford Community Housing, got in touch to say:

“We apologise unreservedly for this breach and share our customers’ concerns. We take our responsibilities with customer information extremely seriously and this was the result of human error.

“In line with our commitment to being transparent, we have moved quickly to inform the ICO and we will work closely with the Information Commissioner as required. We will also carry out a full review of our processes to ensure this could not happen again.

“We are taking a variety of steps to assess the potential impact on those affected by the breach, including identifying any safeguarding concerns, and we are contacting our customers to provide information, guidance and support. Anyone with concerns should email CustomerRelationsTeam@wcht.org.uk and we will contact them.”