The fall brought the total value of all Bitcoin in existence to below $87bn.

On Thursday, 15 November, Bitcoin Cash – an offshoot of Bitcoin – split into two different crypto-currencies, which are now in competition with each other.

And some observers have blamed this for creating turmoil in the crypto-currency markets, with many of the digital assets experiencing falls.

Bitcoin exchange Kraken said in a blog post that it regarded one of the two new Bitcoin Cash crypto-currencies – Bitcoin SV – as “an extremely risky investment”.

Bitcoin is a notoriously volatile crypto-currency.

Sceptics like the economist Nouriel Roubini have predicted its demise, while the “hodlers” – those who promise to hold it come what may – remained confident it was heading “to the moon” where they would drive their “lambos”. (That’s- Lamborghinis for the uninitiated.)

Now it is tumbling again and while it is never safe to ascribe any one cause to a market movement, bitter rifts in the community around a Bitcoin variant appear to be to blame.

Bitcoin Cash split off from Bitcoin last year after a dispute about its direction and split again a few days ago in another so-called hard fork.

Its value has dropped by almost 50% over the last week. It’s confusing but think of the People’s Front of Judea versus the Judean People’s Front and you will get the picture.

The result is gloom right across the cryptocurrency sector with its many altcoins. We were told that the fact that there was a strict limit of 21 million bitcoins which could be mined guaranteed that this would be a strong and stable currency. 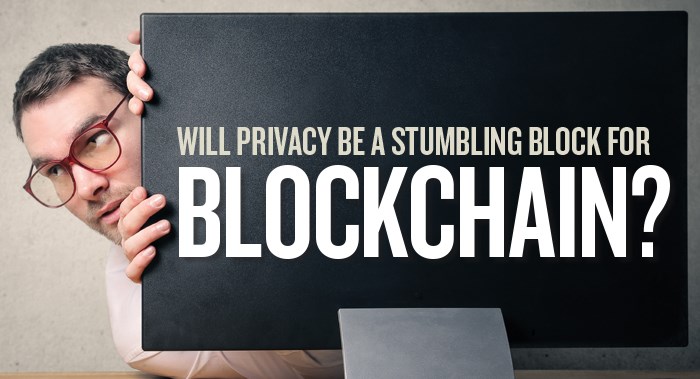 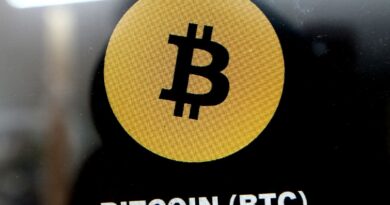