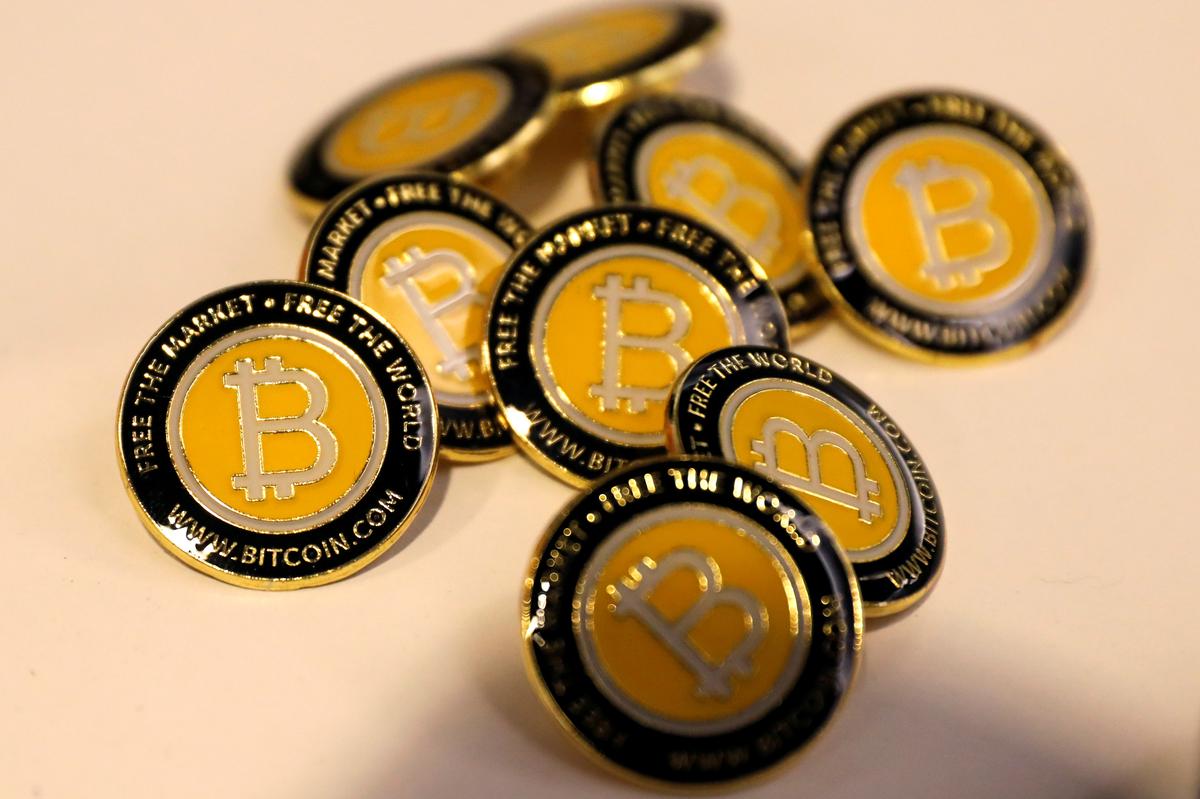 LONDON (Reuters) – Bitcoin slumped more than 10% over the weekend to a two-week low as fears of a crackdown of cryptocurrencies grew on mounting scrutiny of Facebook’s planned Libra digital coin.

Politicians and financial regulators across the world have called for close scrutiny of Facebook’s Libra coin, with concerns ranging from consumer protection and privacy to its potential systemic risks given the social media giant’s global reach.

In a sign of widening U.S. attention, a proposal to prevent big technology companies from functioning as financial institutions or issuing digital currencies has been circulated for discussion by Democratic lawmakers, according to a copy of the draft legislation seen by Reuters.

U.S. President Donald Trump had last week criticized bitcoin, Libra and other cryptocurrencies, demanding that firms seek a banking charter and subject themselves to U.S. and global regulations if they wanted to “become a bank”.

Bitcoin, which initially shrugged off Trump’s Tweet, fell sharply after U.S. Federal Reserve Chairman Jerome Powell called for a halt to Facebook’s project until concerns from privacy to money-laundering were addressed.

“Together they have increased the tail risk that the U.S. will look to crack down on it in some way,” said Jamie Farquhar, portfolio manager at crypto firm NKB Group in London.

European Central Bank policymaker Benoit Coeure is due to deliver a preliminary report on the matter at a meeting of G7 finance ministers this week in Chantilly, north of Paris.

Bitcoin climbed nearly 55% in nine days after Facebook unveiled its plans for Libra on June 18, touching an 18-month high of nearly $14,000. The project has boosted hopes among some investors that cryptocurrencies could gain wider acceptance.