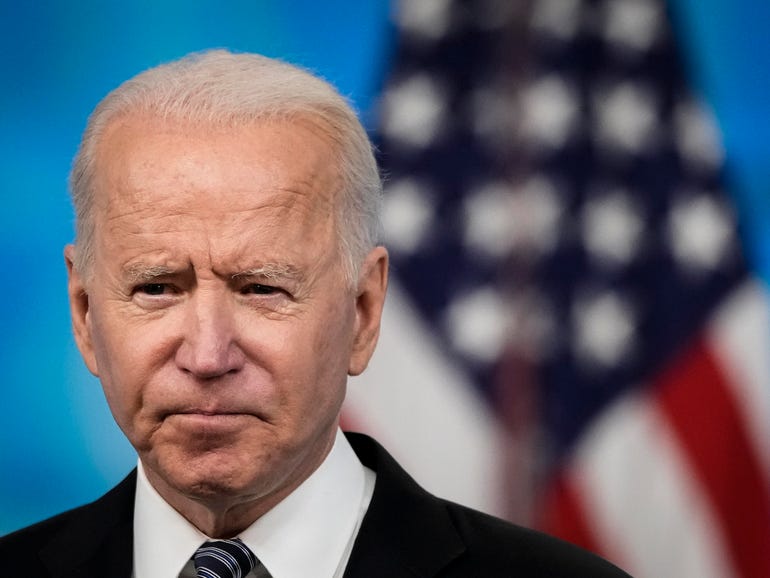 US President Joe Biden has launched a new economic framework geared towards countering Chinese influence in Asia and announced the 12 regional partners who will cooperate on shared standards in areas such as clean energy and 5G network advancements.

Biden, in his first visit to Japan as president, presented the Indo-Pacific Economic Framework for Prosperity in a speech on Monday, citing four essential pillars — trade, supply chains, sustainable energy, and infrastructure — as well as tax and anti-corruption. Meanwhile, the White House claimed that the framework — as based on these pillars — will ensure that supply chains in the region develop greater resilience to protect against higher prices for consumers.

“We’re here today for one simple purpose: the future of the 21st Century economy is going to be largely written in the Indo-Pacific,” Biden said in Tokyo.

“[The framework is a commitment to] improving security and trust in the digital economy, protecting workers, strengthening supply chains, and tackling corruption that robs nations of their ability to serve their citizens.

Biden added the framework would work towards eliminating critical supply chain bottlenecks, carbon from the economy, and work towards clean energy and developing “early warning systems” to identify problems before they happen.

“Let’s start with new rules governing trade in digital goods and services so companies don’t have to hand over the proprietary technology to do business in a country,” Biden said.

The framework marks Biden’s latest attempt to shore up US support in the Asia-Pacific region after former President Donald Trump withdrew from the Trans-Pacific Partnership in 2017.

Read: China, India, Russia missing from future of internet pledge by US, EU, and 33 others

Further to this, South Korean President Yoon Suk Yeol pledged his country’s support for the framework, and also announced that South Korea will now become a signatory of the Declaration for the Future of the Internet.

Meanwhile, Google said from the announcement that it expects a greater commitment to cybersecurity collaboration in the region, as well as a commitment to the free flow of data between countries and businesses.

“This is the moment for Indo-Pacific countries to chart a bold, inclusive and sustainable path forward to address common challenges and seize the tremendous opportunities the digital economy can bring,” Google said.