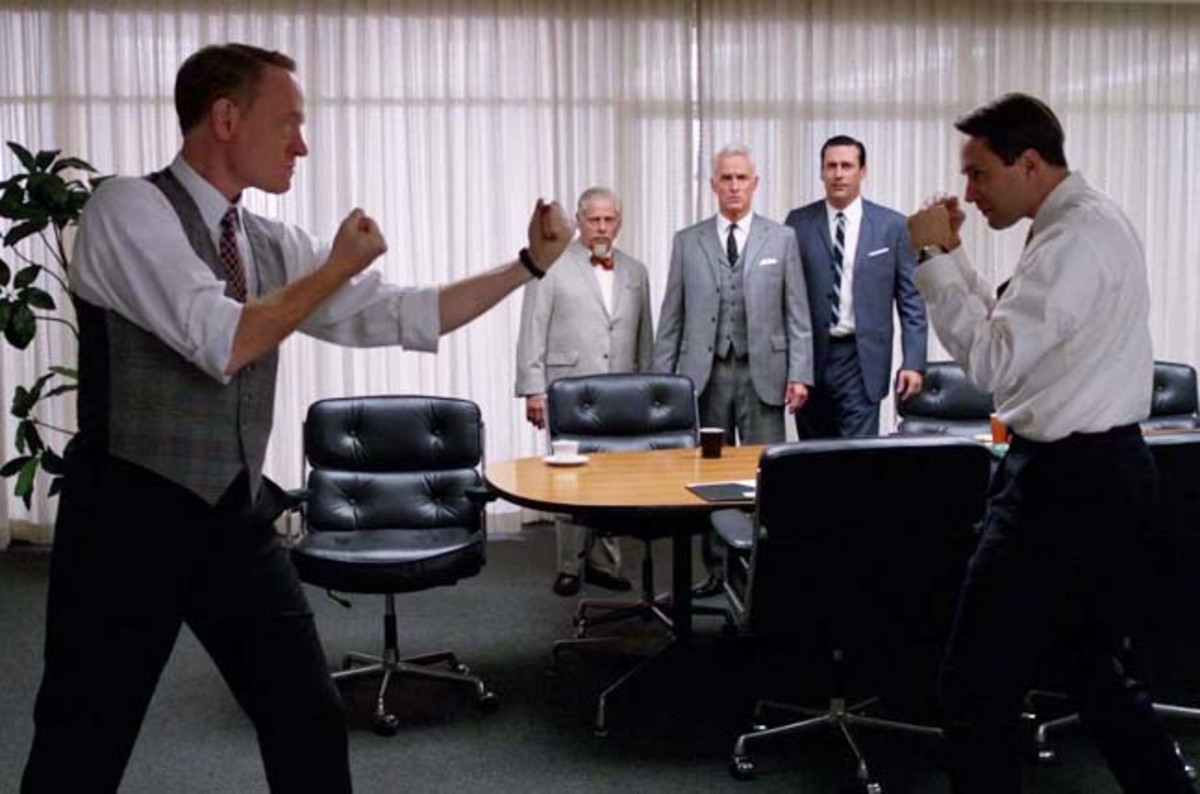 Analysis A fight has begun over another of the US government’s mass surveillance systems – with two Senators raising questions about an unusual data deletion by the National Security Agency (NSA).

Senators Ron Wyden (D-OR) and Rand Paul (R-KY) have sent a letter [PDF] to the NSA’s inspector general asking him to look into the agency’s torching of metadata for hundreds of millions of phone calls.

“We write to request that you conduct an investigation into the circumstances surrounding, and any systemic problems that may have led to, the deletion by the National Security Agency (NSA) of certain call detail records (CDRs) collected from telecommunications service providers pursuant to Title V of the Foreign Intelligence Surveillance Act (FISA),” the letter begins.

That deletion was announced back in June, one month after the spy agency revealed in a “statistical transparency report” [PDF] that it had collected 534 million call details in 2017, a tripling of the number from the previous year.

The NSA blamed “technical irregularities” for the receipt and storing of an unspecified amount of phone call data, and said that, since it was not possible to discern between legitimately and illegally gathered details, it was going to “delete all CDRs acquired since 2015.”

At the time, both the report and the admission of record deletion sparked concerns and questions over what going on behind the scenes of the highly secretive spying program – authorized through Section 215 of the Foreign Intelligence Surveillance Act (FISA).

Section 215 is particularly controversial, because despite the F in FISA standing for Foreign, it can and has been used to indiscriminately vacuum up metadata on people in the US, which arguably violates their Fourth Amendment protections against warrantless search. It was supposed to be used extremely sparingly in the pursuit of terrorists, and not to clumsily slurp potentially hundreds of millions of call records of innocent Americans.

Stand up and be discounted

Wyden and Paul have proven to be two of the very few congressmen and women willing to challenge the powerful intelligence agencies, and in the letter ask eight questions of NSA’s data bonfire, focused on identifying contradictory elements.

For example, they ask how the NSA can square a statement that its spying is “accurate, relevant, timely and complete” with its subsequent statement that it was “infeasible to identify and isolate properly produced data.” Either the system allows the NSA to identify data or it doesn’t, in which case, which is it?

In essence, the senators want to know what happened, and why, and what changes have been made to ensure it doesn’t happen again.

The questions are not academic either: Section 215 was at the center of Edward Snowden’s revelations in which it was revealed the intelligence agencies were abusing the law to engage in mass, rather than focused, surveillance.

Following a critical report by the Privacy and Civil Liberties Oversight Board (PCLOB) in 2014, Congress amended the law to restrict data gathering by the NSA itself: now it has to request the records from phone companies – rather than intercept and snatch them off the wire itself – and those requests have to approved by the secretive Foreign Intelligence Services Court (FISC).

Crucially, Section 215 is up for renewal in December 2019, meaning that in congressional terms, lawmakers need to start looking into the program now, long before the deadline, if they are to get an idea of what has been going on.

First move in a longer game

As such, the letter is the opening salvo in what will be a long battle between some lawmakers and the intelligence services over their spying programs, whiich typically comprise secret and highly dubious interpretations of the law.

Wyden in particular will be hoping that he is more successful than his previous effort to restrict the use of another spying program – authorized through Section 702 of the same FISA law – that allows for the gathering of internet activity of foreign intelligence threats.

In January, Congress reauthorized Section 702 for six years despite a determined multi-year effort to add extra accountability to the program, including the requirement for the intelligence services to get a warrant before searching the communications of a US citizen. If you’re a foreigner, no warrant is needed: you’re fair game to Uncle Sam’s snoops.

The program is almost certainly being used for broad-based surveillance of millions of American citizens with the intelligence agencies claiming, erroneously, that information on US citizens is gathered “incidentally.” In other words, in chasing foreign targets, the communications of US persons are conveniently swept up into the NSA’s databases, where they linger.

In the case of Section 702, Wyden repeatedly asked the director of national intelligence (DNI) for more than year before reauthorization to provide an estimate of how many American citizens were in the Section 702 database, despite the law specifically noting that it was not to be used for US citizens.

The intelligence services strung out Wyden’s repeat requests, at first saying such an estimate wasn’t possible, then promising to provide one, before reneging at the last minute and arguing in a public hearing that “working to do it is different from doing it.” That sparked a furious response by the senator in which he accused the DNI, Dan Coats, of adopting a “very, very damaging position.”

There is likely to be a similar fight over Section 215, and Wyden and Paul are starting 16 months out, using the data deletion admission as a tool to pry open the sealed box of spying programs in an effort to see whether and how they are being abused again.

It remains to be seen whether lawmakers are able to take their experiences from last year over Section 702, and see if they can apply them to Section 215 to introduce real reform – or whether the intelligence services will manage to delay and obfuscate the issue close enough to the deadline that they can appeal to Congress’ national security fears and so sidestep efforts at improved accountability.

Unfortunately, this time around, lawmakers will not be able to rely on the Privacy and Civil Liberties Oversight Board (PCLOB). Its critical report in 2014 was key to Congress being able to force reforms onto the program.

But the PCLOB paid for its willingness to criticize the intelligence agencies, and within two years, it had been stripped of all of its independence and most of its budget, resulting in the resignation or removal of all but one of its board members.

The PCLOB was then kept on life support before President Trump announced a new chair in August 2017 – Adam Klein – and then two new board members in March 2018. That revival of the watchdog was almost certainly at the instigation of the intelligence services, which need it to act as a buffer between themselves and Congress in the lead-up to reauthorization.

This time around, the PCLOB can be expected to be determinedly pro-NSA: one month before Klein was offered the job, he wrote an op-ed in the Wall Street Journal that argued in favor of Section 702, and at his confirmation hearing, he went out of his way to give vague and meandering answers to questions about spying programs.

So far, none of the three new proposed members – Klein, Ed Felten and Jane Nitze – have been approved by the Senate, where Democrats are holding up their nominations in just one tiny part of Washington’s partisan gridlock.

The one wild card in the entire saga is President Trump who, as is his norm, has staked out extreme conflicting positions on NSA spying, depending on whether he feels it benefits him personally or not.

Trump put forward Klein for the PCLOB position, and has signed off on numerous spying programs, while at the same time undercutting the intelligence services over issues like Russian election interference.

As for the data deletion that sparked Wyden and Paul’s letter this week, Trump has his own strongly worded view on the matter, tweeting: “Wow! The NSA has deleted 685 million phone calls and text messages. Privacy violations? They blame technical irregularities. Such a disgrace. The Witch Hunt continues!” ®