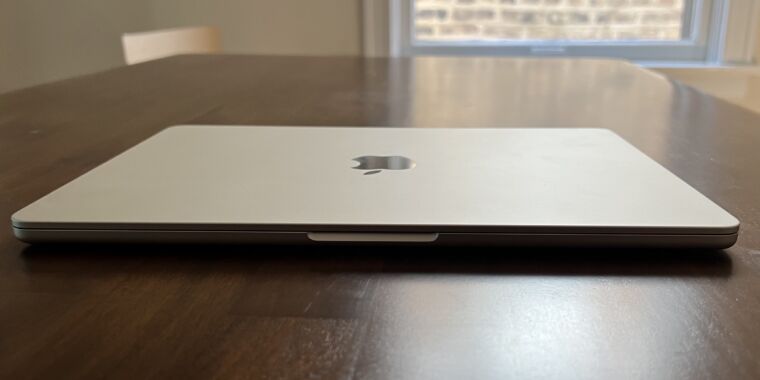 End-to-end encryption is coming to most of iCloud with a new optional feature called Advanced Data Protection, according to Apple’s announcement on Wednesday.

Previously, 14 data categories within iCloud were protected. This new feature brings that count to 23, including photos, notes, voice memos, reminders, Safari bookmarks, and iCloud backups of the contents of your devices. Not everything is encrypted in this way, though. Critically, calendar and mail are untouched here. Apple says they are not covered “because of the need to interoperate with the global email, contacts, and calendar systems.”

US-based participants in the Apple Beta Software Program can start using Advanced Data Protection today, and it will roll out to more Americans by year’s end. If you’re outside the US, you’ll have to wait until sometime in 2023, Apple says.

Advanced Data Protection is the big news for most people, but Apple announced two other features related to privacy and security on iCloud. First, iCloud users may now use hardware security keys like YubiKeys. Both NFC keys and plug-in keys are supported.

Second, there’s iMessage Contact Key Verification, which can alert “users who face extraordinary digital threats,” like journalists, if state-sponsored actors are hijacking or spying on their conversations, in some cases.

In tandem with today’s announcements, Apple confirmed something most of us already figured: It is no longer working on a controversial system that was intended to identify child sexual-abuse material on users’ iPhones—the company changed course after a public privacy and security backlash.