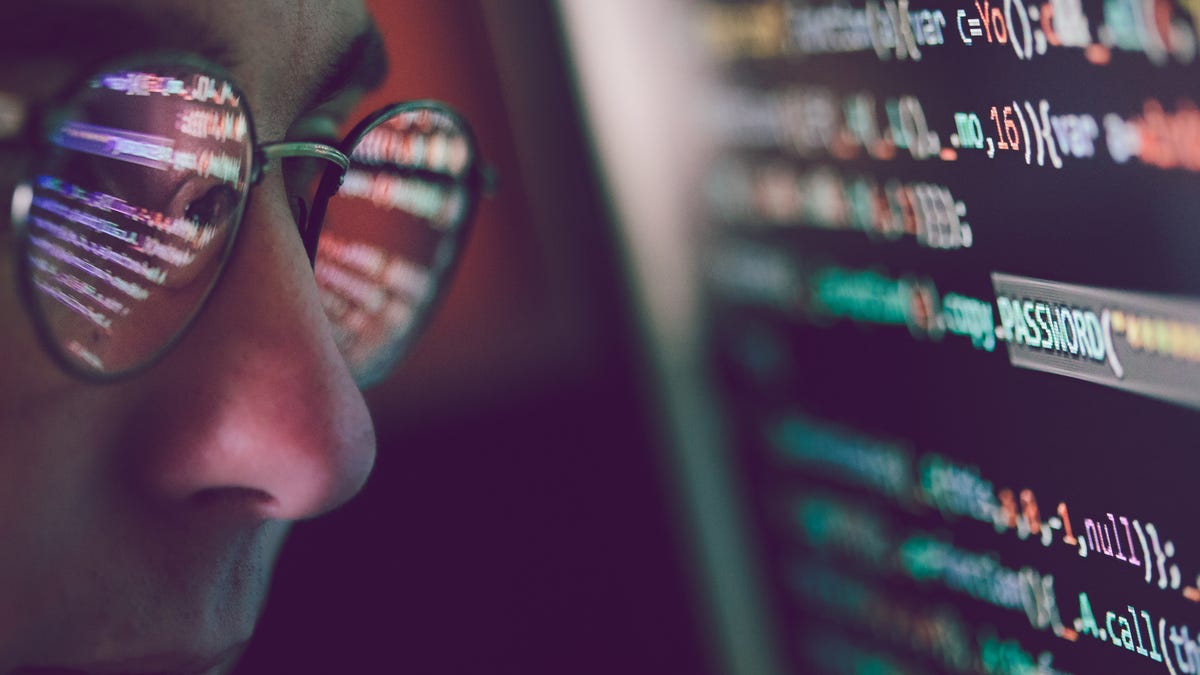 Cybrary is an excellent online resource for video-based courses in cybersecurity, suiting a range of skill levels and existing qualifications.

You can enroll in courses that explain the fundamentals of particular career paths, whether as a system administrator or as a network engineer — and if you can ignore the cheesy thumbnails used to tout some of the courses, the actual content is valuable. The courses also come with an estimated time to completion and difficulty rating.

You might want to explore some of these courses as introductory prep for other formal qualifications, such as the EC-Council’s Certified Ethical Hacking (CEH) and CISSP. Virtual labs for tools including Wireshark and practice tests for qualifications including CompTIA Security+, CISM, and others are also available.

However, it should be noted that the resources on offer, such as for the CEH, are not official courseware or lab sessions.

Also of note is that Coursera offers suggested “paths” toward professional qualifications in line with industry standards, such as those managed by NIST. Courses can also be completed at your own pace, and some do result in formal qualifications after you pass.

Some courses are free, while others require an enrollment or test fee.