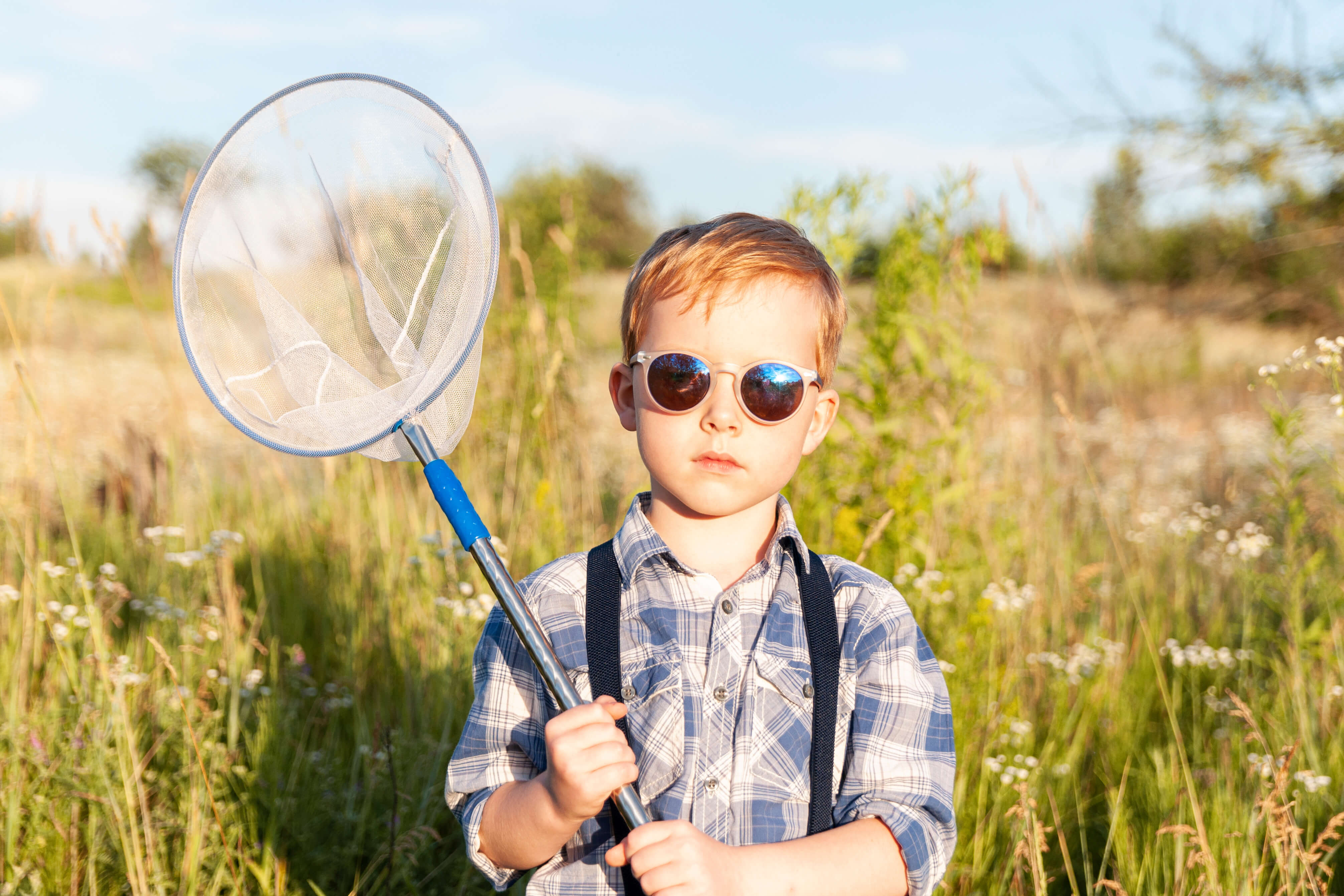 So far this year, a total of 18 security vulnerabilities have been exploited as unpatched zero-days in the wild, according to an analysis – and half of those were preventable flaws.

According to Google’s Project Zero, nine of the issues were simply variants of previously patched bugs, with four being variants of previous 2021 in-the-wild zero-day bugs. Since these are closely related to security weaknesses that have been seen before, it blows a hole in the theory that zero-day exploits are so advanced that defenders can’t hope to catch them, Project Zero’s Maddie Stone notes.

“[After] the original in-the-wild zero-day [was] patched, attackers came back with a variant of the original bug,” she explains in a Thursday blog post. “Many of the 2022 in-the-wild 0-days are due to the previous vulnerability not being fully patched.”

The slate of 2022 zero-days affects a wide range of platforms, including Apple iOS, Atlassian Confluence, Chromium, Google Pixel, Linux, WebKit, and, of course, Windows (including the Follina
and PetitPotam
vulns).

“The goal is to force attackers to start from scratch each time we detect one of their exploits: they’re forced to discover a whole new vulnerability, they have to invest the time in learning and analyzing a new attack surface, they must develop a brand new exploitation method,” she says. “To do that effectively, we need correct and comprehensive fixes.”