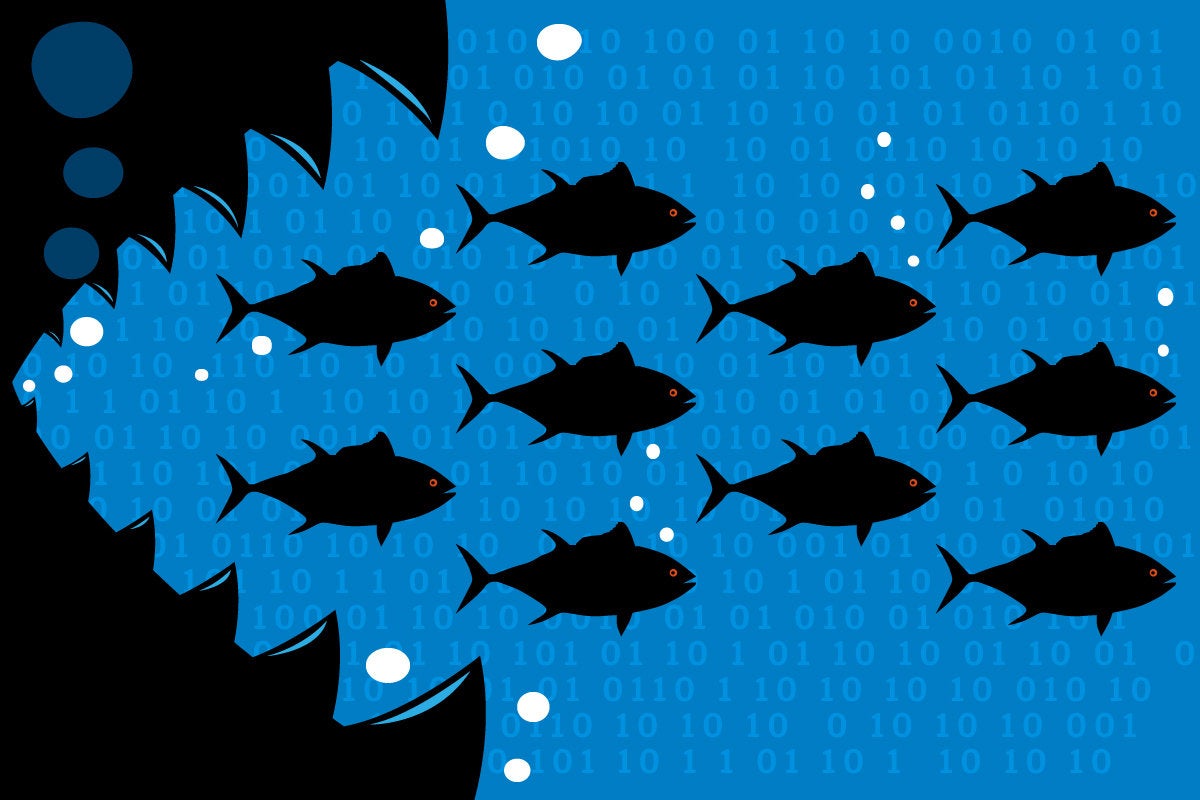 In compiling this iteration of our list of competitors Cisco can’t kill off, one thing is clear: The competition is fierce amongst the bigger players.

Nearly all the networking giant’s competitors have refreshed their product lines or bought into technology to compete more closely with Cisco. But that’s not to say Cisco has been sitting still by any means.

The company has expanded and refreshed its core Catalyst, Nexus and Silicon One networking gear and made major strides in security and software. Going forward, it wants to lead the industry in network-as-a-service.

Cisco remains a high-powered and elusive target for most competitors. So who’s chasing?

Run by ex-Cisco exec Jayshree Ullal, Arista has been a more-than-capable competitor for years. Since we last compiled this list, Arista has extended its data-center technology to the campus and edge. It has made some core acquisitions as well, namely Mojo for wireless technology and Big Switch for software-defined networking expertise. The moves give Arista software technology that should complement its drive to meld data-center and campus networks with multicloud deployments in the future.

With Cisco’s growing emphasis on all things security, Check Point and a cadre of competitors including Palo Alto, Fortinet face tons of pressure. Check Point, though, has been around since 1993 and has recently made alliances with key companies including SD-WAN vendor Aryaka to compete in hot markets. Most recently Check Point said it would invest $100 million to further develop its cloud-security business.

Now that is has parted ownership of VMware, Dell could become more of a competitor since it presumably will have more connectivity options–plus it still has a VMware sword to swing if nothing else comes along. According to Gartner, the company already has 20,000 data center customers under its wing. The company’s PowerSwitch product supports its own NOS and third-party NOSes including Cumulus and SONiC. Most recently Dell launched Apex, a package  of managed storage, server, and hyperconverged infrastructure that can be deployed in a company’s own data center, at edge locations or in colocation facilities, and enterprises pay for capacity as needed.

Another competitor that has stepped up its game in recent times, Extreme Networks celebrated its 25th anniversary this year. The company has been doing well as its flagship ExtremeCloud IQ (XIQ) management platform had a 122% subscription-rate growth in the past year. Like others on this list, the company is betting heavily on AI/ML technology and the cloud to keep it relevant in the networking arena. Most recently it rolled out a new XIQ subscription level called CoPilot that uses what the vendor calls explainable AI to help network professionals understand a network alarms and why they were generated.

A long-time Cisco competitor, Juniper has taken it up a notch recently by buying Apstra and 128 Technology. The Apstra operating system gives Juniper a horse in the intent-based networking race in that its keeps a real-time repository of configuration, telemetry and validation information to ensure the network is doing what customers want it to do. 128’s key technology is its Session Smart software that promises to reduce the costs of running SD-WAN and WANs by making intelligent routing decisions based on sessions and application needs over individual traditional tunnels. Combine that with the company’s Mist AI-based management system and the company’s full suite of networking software and gear you have a formidable opponent.

In 2020, HPE/Aruba took a big leap into the SD-WAN market with its purchase of networking vendor Silver Peak for $925 million. HPE Aruba cited 650 Group research that says the market for SD-WAN will grow from $2.3 billion in 2020 to $4.9 billion in 2024 and said that it intended to be a big player. Aruba also recently added its Edge Services Platform (ESP), which can analyze telemetry data generated from Wi-Fi access points or network switching gear and use it to automatically optimize connectivity, discover network problems and secure the overall edge environment. It has the tools in place to continue pushing Cisco.

Huawei has a solid line of networking gear and is a huge competitor of Cisco’s, largely outside of the United States. In the past few years the company has been knocked around in the political arena, and the FCC continues to move toward a ban on Huawei from being used in US telecommunications systems. Still, IDC recently noted Huawei’s Ethernet-switch revenue declined 1.5% in 4Q20 but was up 4.8% for the full year. The company’s combined service-provider and enterprise router revenue increased 7.1% in 4Q20 and rose 6.0% for the full year, giving the company 32.9% market share–identical to Cisco’s.

NetGear may compete more closely with Adtran, D-Link, Dell, and others but it has remained in the networking game since 1996. In the small-to-medium sized business, retail and home networking worlds it has competed successfully with bigger players including Cisco Meraki with its wired and wireless products. During the pandemic, as work shifted to work-at-home, NetGear did well, experts say.

Nvidia makes this iteration of Cisco competitors because in the past couple of years few vendors have made the inroads into data centers that it has. Granted, it doesn’t have the overall networking punch Cisco or some of the others on this list do but the company is pushing hard to be a data-center player. A Network World article last November stated that Nvidia’s goal is to take its high-powered processor technology and, through innovation, high-profile acquisitions (Mellanox, Cumulus and Arm) and strategic alliances (VMware, Check Point and Red Hat), provide a full-stack, hardware/software offering that brings the power of AI to companies that are modernizing their data centers. Gartner said it expects Nvidia to target investments for large-scale environments and high-performance workloads, including 50/200/400 Gbps Ethernet and telemetry.

VMware and Cisco are hot and heavy competitors in the SD-WAN area and will remain so for the foreseeable future as that technology is the underpinning for the nascent Secure Access Service Edge market as well as tying together enterprise and multicloud systems. Both companies have agreements with leading cloud vendors –AWS in particular for VMware – and that will lead to even more competition in the future. 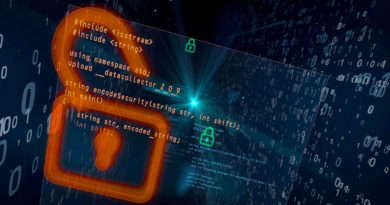 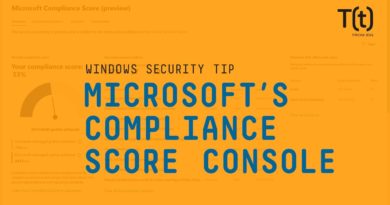 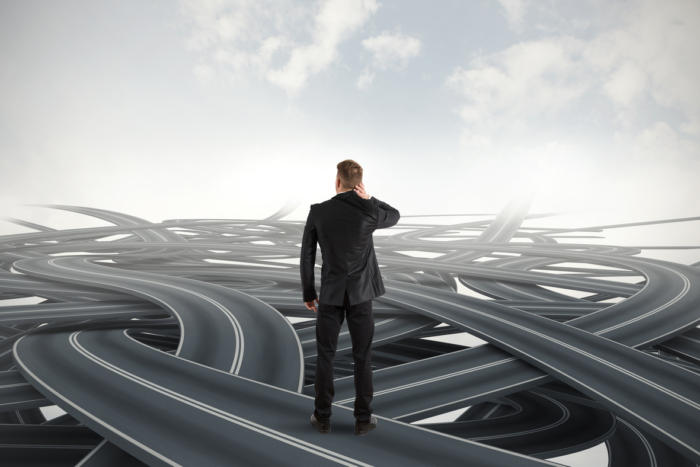 What are the options for securing SD-WAN?